Thoughts on Using Photography in Shifted — the Jigsaw Puzzle 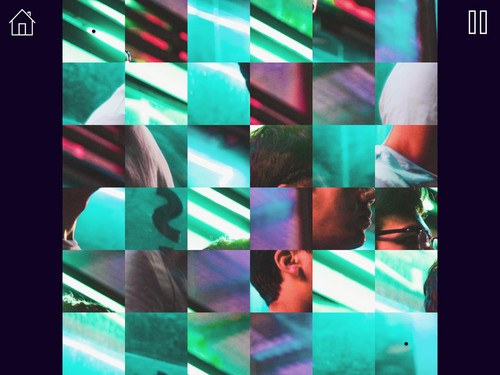 I often jump from making action games to casual ones, and Shifted was released in my "casual" state. It is a jigsaw puzzle in its purest form, flavoured with ambient music, nice UI and dozens of hand-picked photos. I will talk about the latter: my restrictions and challenges while choosing those, my pitfalls, and some interesting results.

All the images were downloaded from Unsplash. There is a bunch of collections where I gather images for Shifted and its future releases.

So you may already wonder: jigsaw puzzles? In 2018? HUH?! And yeah, I saw last digital jigsaw puzzles for PC in early 2000-s. There were also some for smartphones, but they all sucked. They were neither engaging nor interesting. So I wondered, could I make this genre better? Could I make a process of ordering pieces of pictures fun without adding achievements, daily challenges, extra juice, and stuff?

And here is my first challenge: making jigsaw puzzles fun. Obviously, it depends a lot on two factors:

It is fun to collect pieces into kittens, it is a bit boring to create a castle in the forest, but it is more interesting to do it if there are different distinct elements on a picture and dragons. Magic and dragons.

Complexity depends on the number of pieces and, again, on what is depicted. Trying to stick pieces of clouds together is an uninteresting, tedious job. I remember one jigsaw puzzle I had, like, when I was 12, and there were two puppies in a cart resting on a carpet of a solid red color. We had to press in some pieces so they fit into that carpet, and some holes were painted out with markers.

When the picture is fine, complexity turns out to be a subjective thing. Some people love working with huge puzzles made of 1000+ pieces, but I'd rather had those that have no more than 500 pieces. When it comes to color, a one's ability to solve a puzzle depends on their perception. I can differ hues and saturation relatively easily, but struggle a bit with luminosity. My sister struggles with everything :D So we solve these puzzles differently.

Difficulty is a subjective thing, even in jigsaw puzzles.

So here are my challenges:

I chose images that were:

There is one exception when it comes to monotone. The "Therapy" category contains a bunch of pretty repetitive images or images of 1-2 colors, but because I thought of them as of mandalas or antistress coloring books, hence the name. 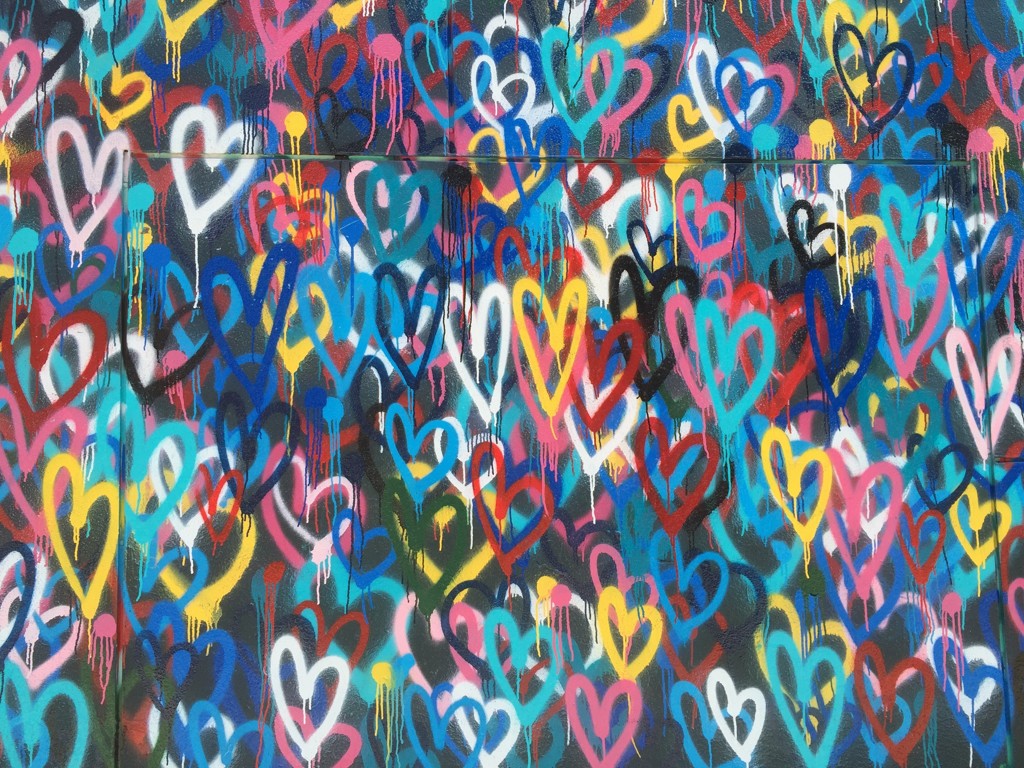 Some images, especially blueish ones, seem to be extremely hard to make as there is nothing to associate these lines and bubbles and splats with something particular or having shape. Instead, they are solved by understanding a flow of paint and how layers of color were laid, how hue gradually changes from one part of an image to another.

When it comes to photos of people, the best thing to maintain, in my view, is diversity. It is quite interesting to look into details of foreign cultures. Different styles, unusual situations are also fun to watch. 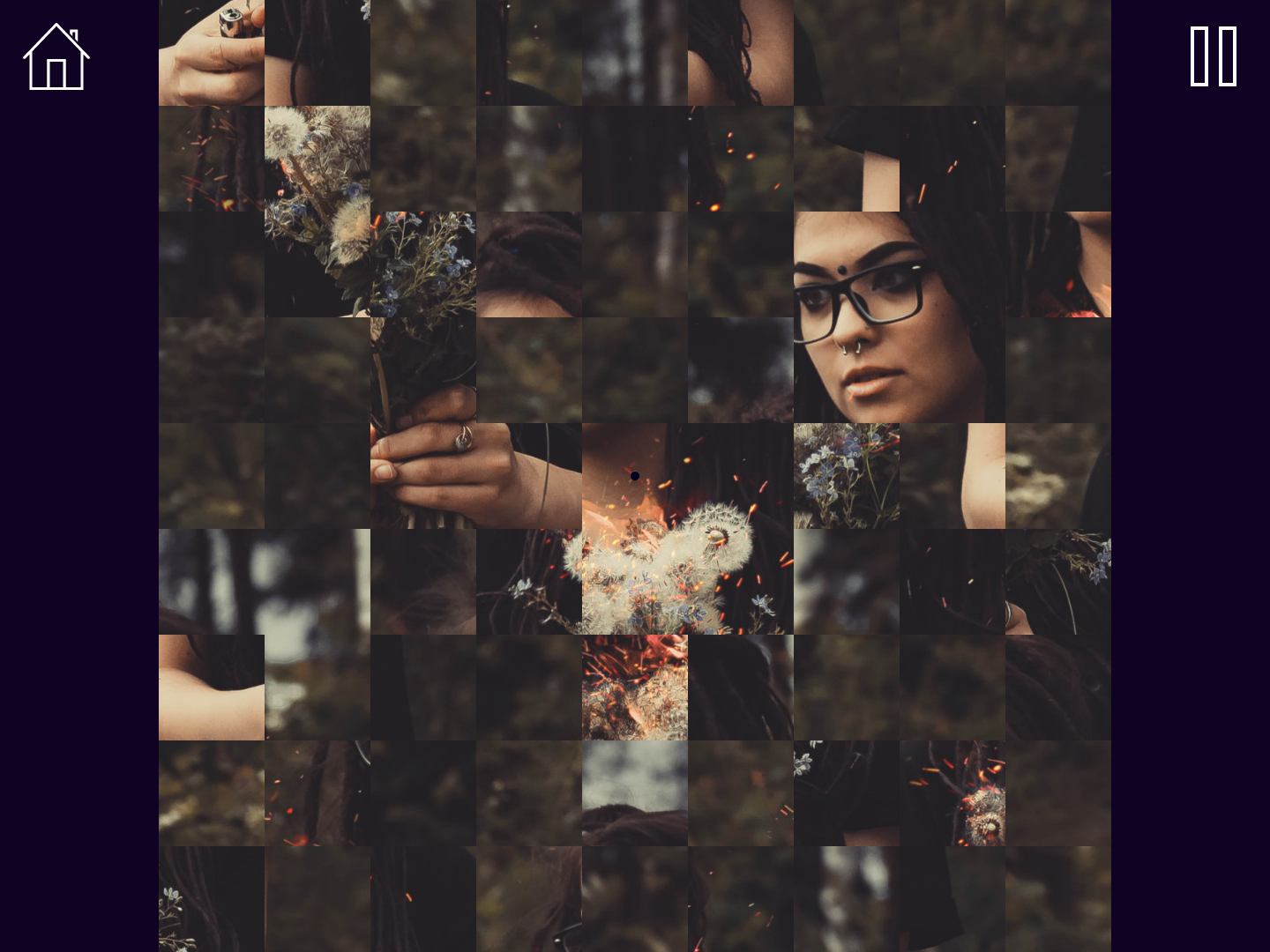 The challenge is that it is not that easy to find photos of people that are suitable for puzzles! Most portrait photos are over-conceptualized and have little or no detail in the background, or are blurry because it is a portrait and photography as a discipline demands full focus on a person. Some pictures are sexualized, and I don't want these in my project. Some are like "OOH YEAH TAKE A PHOTO OF ME YEEE".

Besides that, men tend to be shot with gloomy faces. So my advice for all men: don't be gloomy, it is repetitive, and it sucks.

Urban environments have much in common with people, as the culture that flows through that place usually make a photo stand out. Carefully captured buildings with unusual architecture make a photo shine, too.

Culture that flows through a photo makes it stand out. 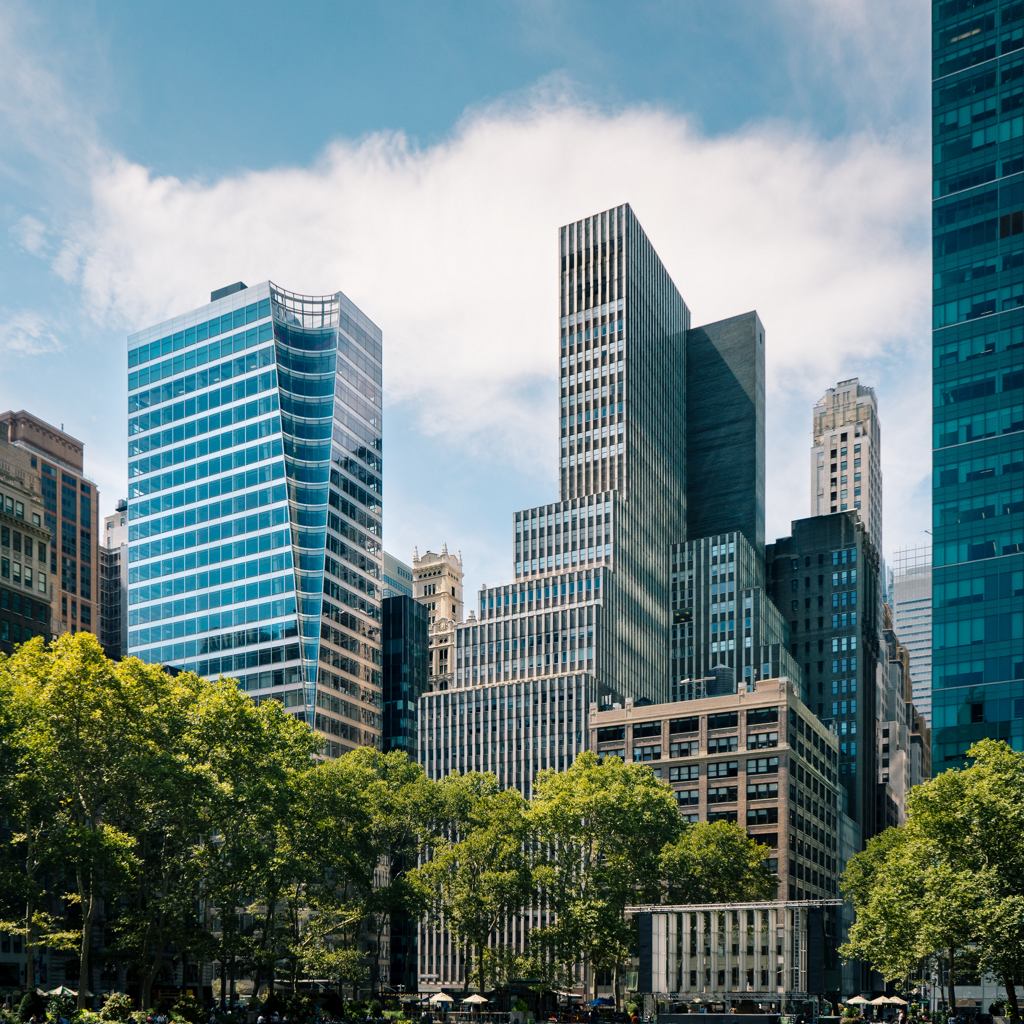 Finally, Nature as a category collects quite different images. There is one thing in common, though: they all try to capture something unusual from a unique point of view, even if it is a quite an ordinary thing.

A unique thing about nature photos is that they will hardly be repetitive or monotonous. With lights and shadows, different colors and shapes of flowers and leaves, each little branch will form its unique pattern. 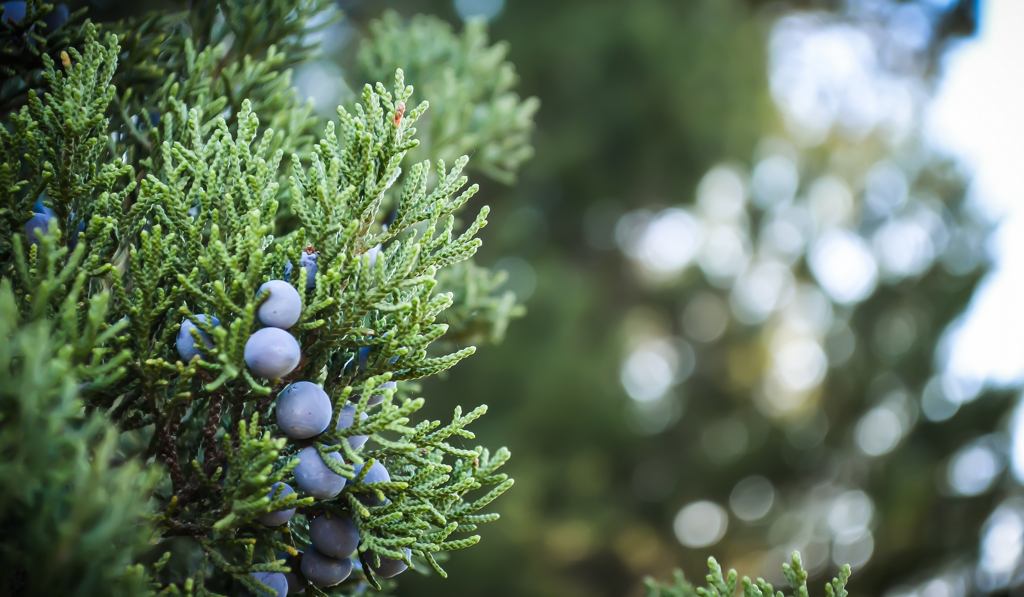 Though each tree is unique, too, the parts of pine trees are extremely interchangeable. A pine tree is like an embodiment of modularity. The reason is dead simple: pine trees are very straight trees with branches forming horizontal-oriented structures. Combined with art photography, they will turn a nice little puzzle into nightmare. 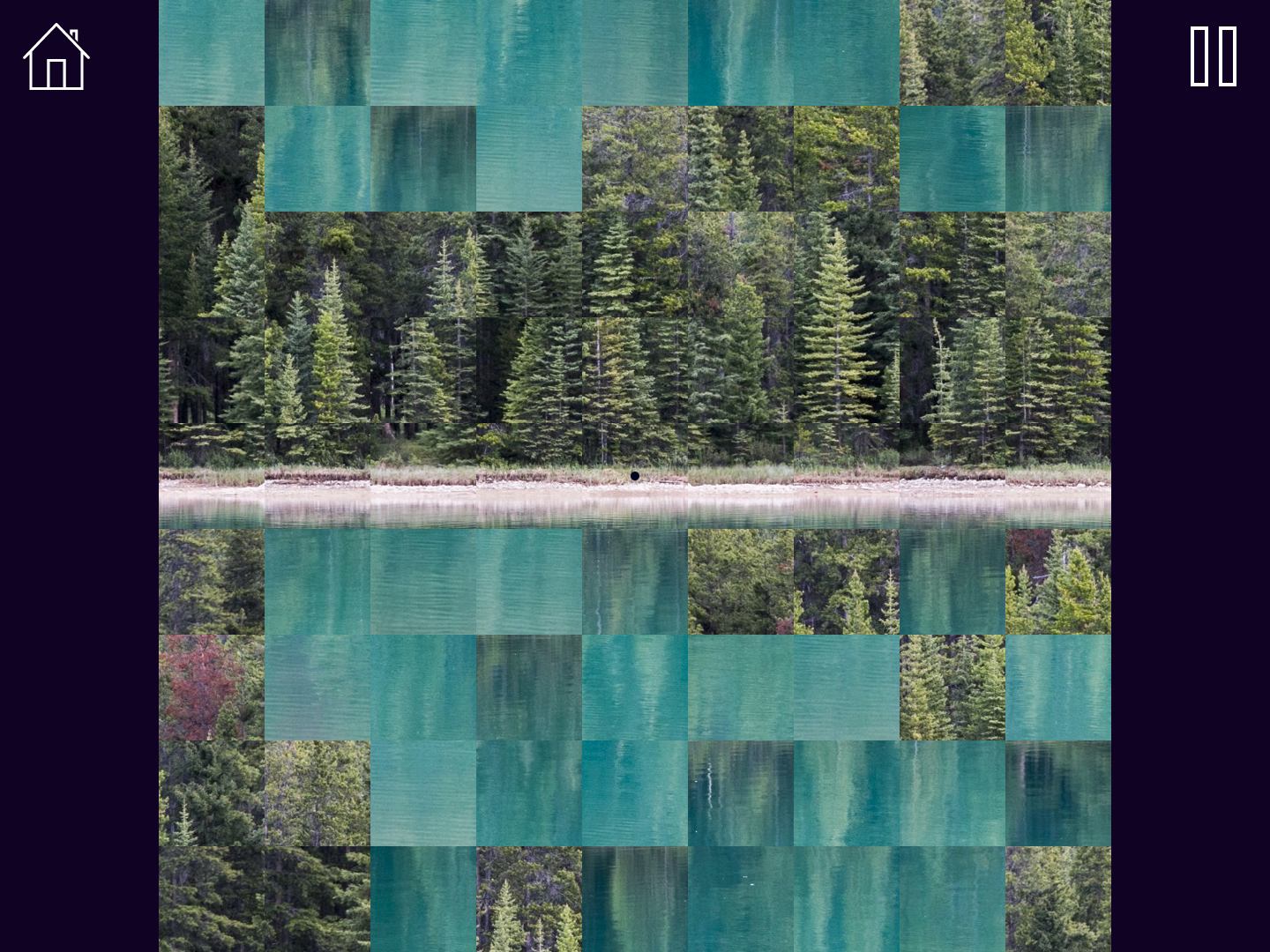 Everything is alright, yeah? No???

The rule of thirds is dangerous

This rule splits an image in three parts of equal size, both vertically and horizontally. You've probably seen this while cropping a photo on your photo on your phone. The imaginary lines are aligned with actual lines on a photo, making it more balanced and better-looking. The downside is that these lines may be placed exactly where an image is splitted into pieces in a jigsaw puzzle, making it extremely hard to connect these pieces, especially if sides of a line are quite different in color. The difficulty levels of Shifted divide an image in 6x6, 9x9 and 15x15 grids, and overusing the rule of thirds is a killer.

The bad thing is that most photographers really love the rule of thirds, so you should check all photos even if they perfectly fit into your app.

It is hard to playtest them all as one level on moderate difficulty takes about 15+ minutes for me to complete one, and completing all the 36 images on one complexity level would take 10+ hours for me. (I need a tester, probably.) Still, I try to playtest the most questionable photos, though I now understand that the most seemingly innocent ones can be really hard to solve. 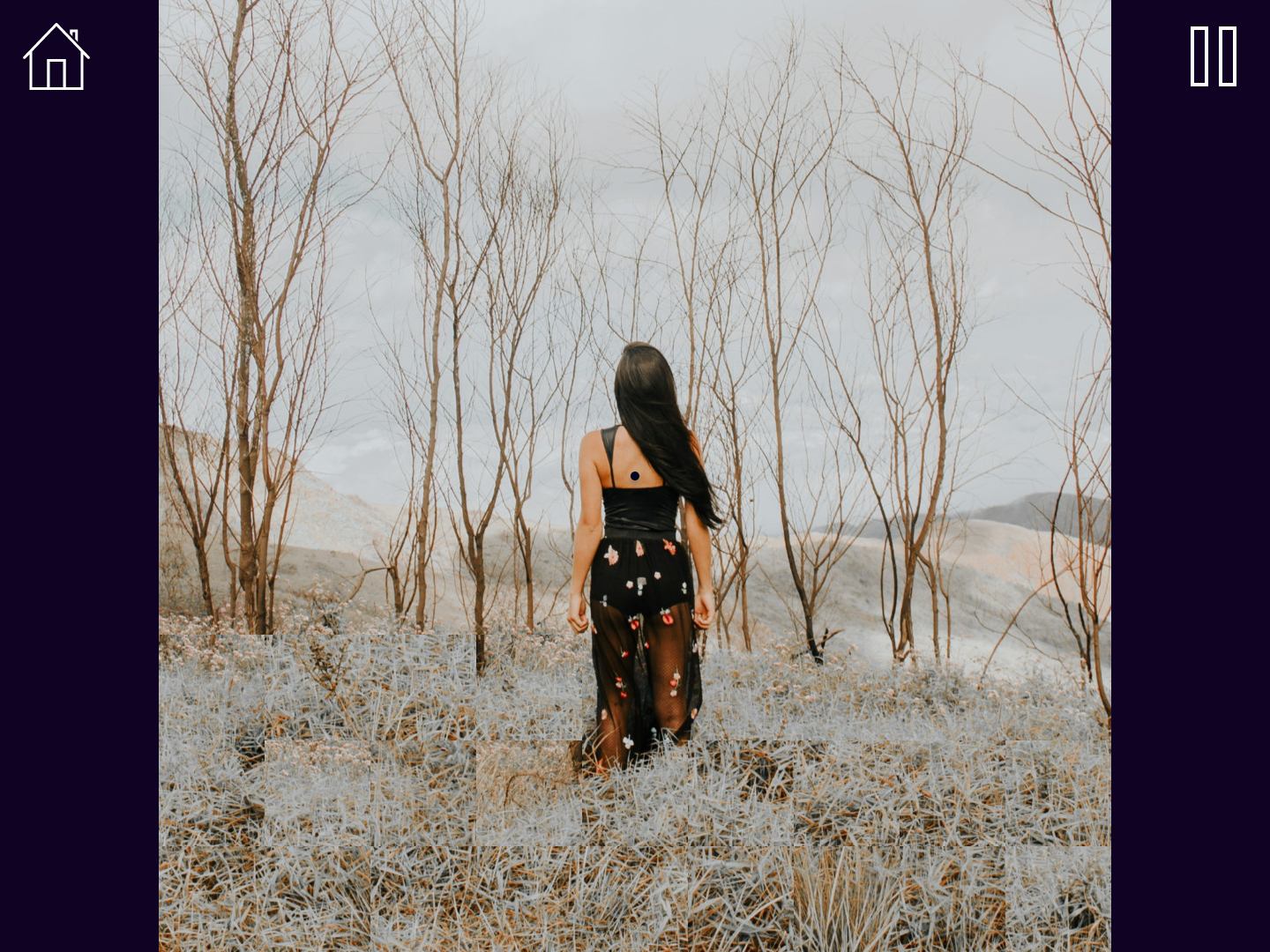 Turns out that the trees are not the worst part of this image! 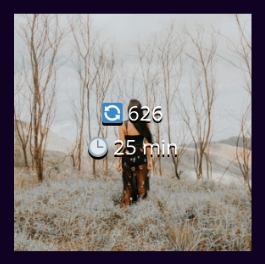 Elements that Made Puzzles Better

Images with lakes and just kinda symmetrical photos created some sort of a metagame, where you first collect one part of an image that then supports the rest of it. 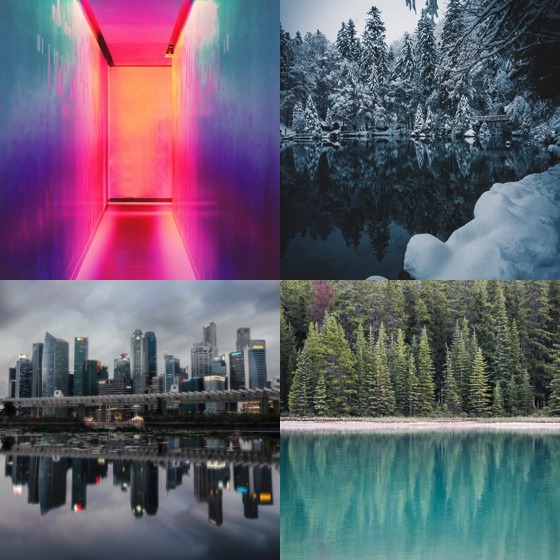 Anything that is somehow similar to a tube or a line makes it a bit easier to put it into one thing. Following this thick line always draws one into the game, especially if that "tube" has some fancy details. (I first noticed this strange behavior in my game Afterlight.) 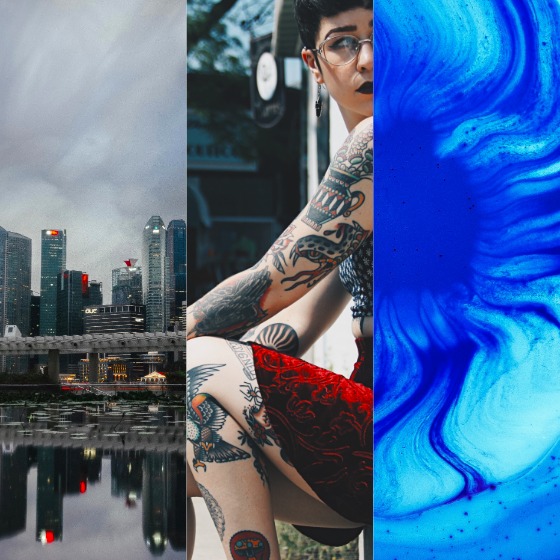 Such photos are incredibly hard to make, but I still find them interesting to collect. Anyway, these photos look stylish. 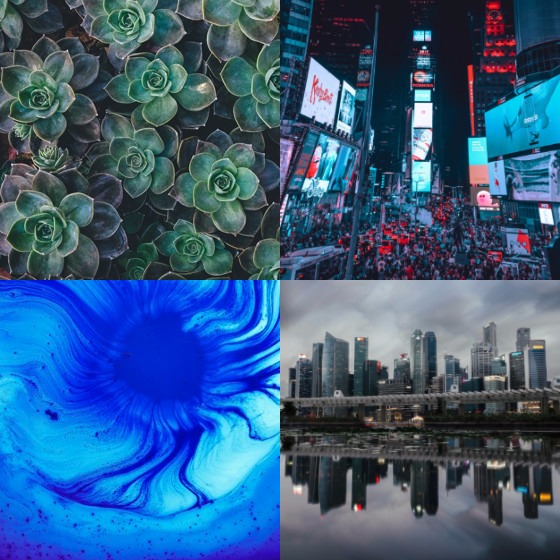 Tell me what you think about jigsaw puzzles as a genre! What do you like about them? What could be better? What can you say about Shifted in particular?

A relaxing jigsaw puzzle. Take a blanket and a cup of tea.